This episode is the last one before Valentine’s Day. Of course, you may be thinking about buying some flowers to give on Sunday so I thought, what better person to interview than a British flower grower? So I’m talking to Ben Cross of Crosslands Flower Nursery, a family owned and run nursery specialising in cut Alstroemerias. Ben is an expert grower, public speaker, an ambassador for British flowers and founder of the British Flowers Rock Campaign. As you will find out, growing flowers isn’t all roses but Ben loves what he does and he starts by giving some background on the nursery and his involvement…

What we talk about:

Specialising in growing Alstroemerias – why them?

The scale of the nursery operations

Some of the biggest challenges facing British flower growers

Ben is a 4th generation grower at Crosslands Flower Nursery which was established in 1936 in West Sussex and is one of the last flower nurseries producing cut flowers in a full colour range all year-round.

Ben’s British Alstroemeria is a very sustainable crop. His flowers are not sprayed with any chemicals after being harvested and go into recyclable, reusable boxes and arrive with customers the next day. No soil cooling techniques are used to force production and some flower beds are over 20 years old, still producing premium quality stems. Under 5% of the crop is replanted a year so sterilizing the soil is kept to a minimum.

The British Alstroemeria is known as a ‘Cool Crop’ and a ‘Dry Crop’ so doesn’t take much heat input or watering. Optimum heat at night through the winter is just 13°C via a biomass boiler and the crop is watered for just 20 minutes once a month in the winter and just 20 minutes once every 10 days in the summer unlike flowers grown in warmer countries that use a lot more water resource.

When Ben’s flowers have been picked they don’t go into big freezers, the cooling storage system at Crosslands is usually turned off between November and March. When the flowers need to be stored in warmer weather they’re only chilled at about 6°C instead of 0.5°C like most imported flowers. They are only stored for a couple of days before they are with the customers. They are a lot fresher than flowers that go all around the world. Most importantly all the stems are harvested at a ‘ripe’ big fat bud stage giving a bigger more vibrant flower unlike the imports that are harvested too tight so more can be transported in boats and planes.

Ben also only employs local people and more importantly does apprenticeship schemes with local horticultural colleges and goes into floristry colleges to give his British Flowers Rock Talks.

Ben won the Grower Award in 2019 and won the Gold Sussex Environmental award in 2020. 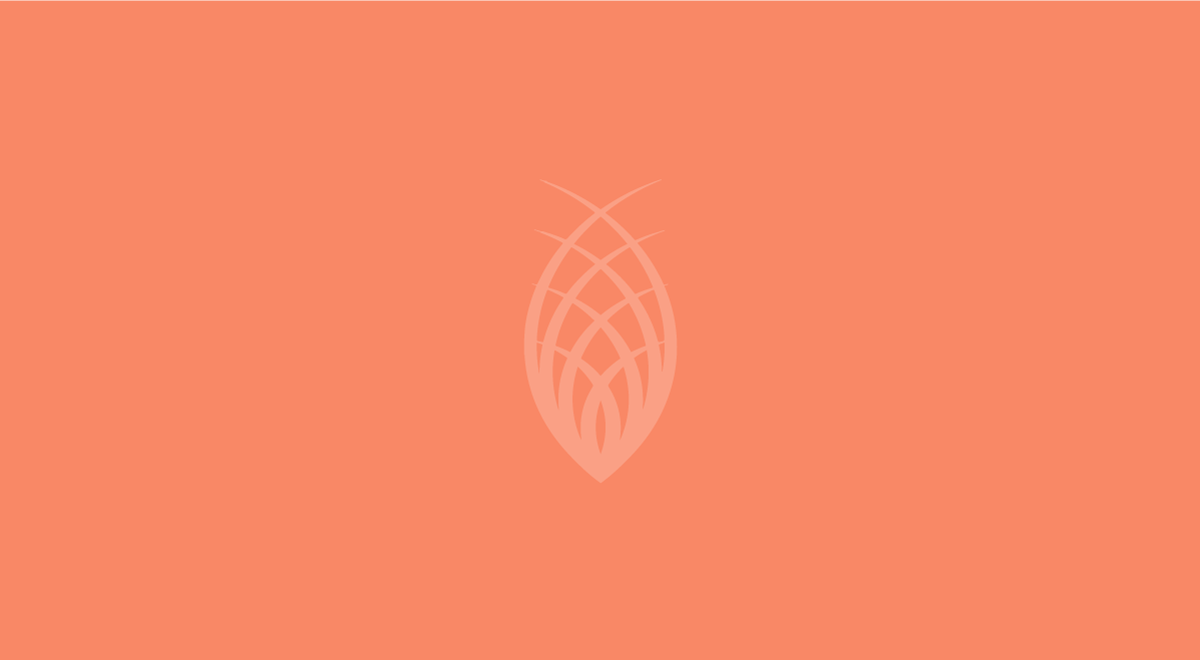 Back to Podcasts
Menu
We use cookies on our website to give you the most relevant experience by remembering your preferences and repeat visits. By clicking “Accept All”, you consent to the use of ALL the cookies. However, you may visit "Cookie Settings" to provide a controlled consent.
Cookie SettingsAccept All
Manage consent

This website uses cookies to improve your experience while you navigate through the website. Out of these, the cookies that are categorized as necessary are stored on your browser as they are essential for the working of basic functionalities of the website. We also use third-party cookies that help us analyze and understand how you use this website. These cookies will be stored in your browser only with your consent. You also have the option to opt-out of these cookies. But opting out of some of these cookies may affect your browsing experience.
Necessary Always Enabled
Necessary cookies are absolutely essential for the website to function properly. These cookies ensure basic functionalities and security features of the website, anonymously.
Functional
Functional cookies help to perform certain functionalities like sharing the content of the website on social media platforms, collect feedbacks, and other third-party features.
Performance
Performance cookies are used to understand and analyze the key performance indexes of the website which helps in delivering a better user experience for the visitors.
Analytics
Analytical cookies are used to understand how visitors interact with the website. These cookies help provide information on metrics the number of visitors, bounce rate, traffic source, etc.
Advertisement
Advertisement cookies are used to provide visitors with relevant ads and marketing campaigns. These cookies track visitors across websites and collect information to provide customized ads.
Others
Other uncategorized cookies are those that are being analyzed and have not been classified into a category as yet.
SAVE & ACCEPT